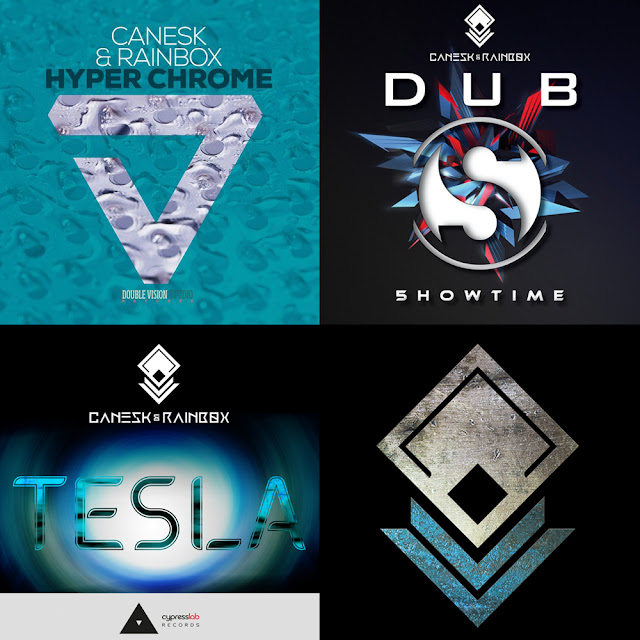 Canesk & Rainbox are an Italian electronic dance music duo, formed in February 2015, and composed by Marco Caneschi (a.k.a. Canesk), born in Arezzo in 1995, and Alessandro (Alex) Picciafuochi (a.k.a. Rainbox), born in Siena in 1964, their collaborations includes Luca Guerrieri.
Canesk is a very talented DJ, producer and remixer specialized in EDM, Progressive House and Future House, at the age of 16 years old he felt in love with electronic music, his collaborations includes: Alex Picciafuochi a.k.a. Rainbox, with which has formed the duo Canesk & Rainbox.
Rainbox is a composer, producer and remixer of many genres of music, he became famous in Europe in the 90s with some Trance singles, his collaborations includes: Francesco Farfa, Joy Kitikonti, Claudio Coccoluto, Dino Lenny, Francesco Zappala, Canesk, Canesk & Rainbox and many more.


Graphic Arts, WebSite and Pictures are made by the artist Manolo Todini
picciafuochi
See Older Posts...